Georgetown is located on the eastern coast of Prince Edward Island, at the southern end of a peninsula overlooking the beautiful Cardigan Bay and Brudenell River, approximately 52 kilometres east of Charlottetown. The Town was once a regional hub, an important port, and the centre of shipbuilding. Like many smaller communities in Atlantic Canada, Georgetown declined in population and prominence throughout the 20th century. In recent decades, it has stabilized as a residential community with a high quality of life, as a thriving fishery, and—to an increasing degree—as a tourism destination. As a result of its early history, Georgetown has a distinctive block pattern and large lots that help contribute to the attractive and comfortable feel of the Town.

The Town last updated its Official Plan and Zoning and Subdivision Control (Development) Bylaw in 2009. Since that time, a number of planning issues have grown in prominence, such as the need to consider renewable energy development and the effects of climate change. The Government of Prince Edward Island has also recently updated its Municipal Government Act and is in the process of modernizing related regulations. These legislative changes have brought new responsibilities to municipalities in Prince Edward Island. For smaller communities with limited staffing, such as Georgetown, this has meant the need for planning documents that are easy to administer and are “future proof” in relation to coming regulatory changes.

UPLAND conducted a comprehensive update of Georgetown’s Official Plan and Development Bylaw, with a specific focus on making them easy to apply, providing greater certainty to residents and developers, supporting Georgetown’s historic character, and preparing for recent and upcoming legislative changes. 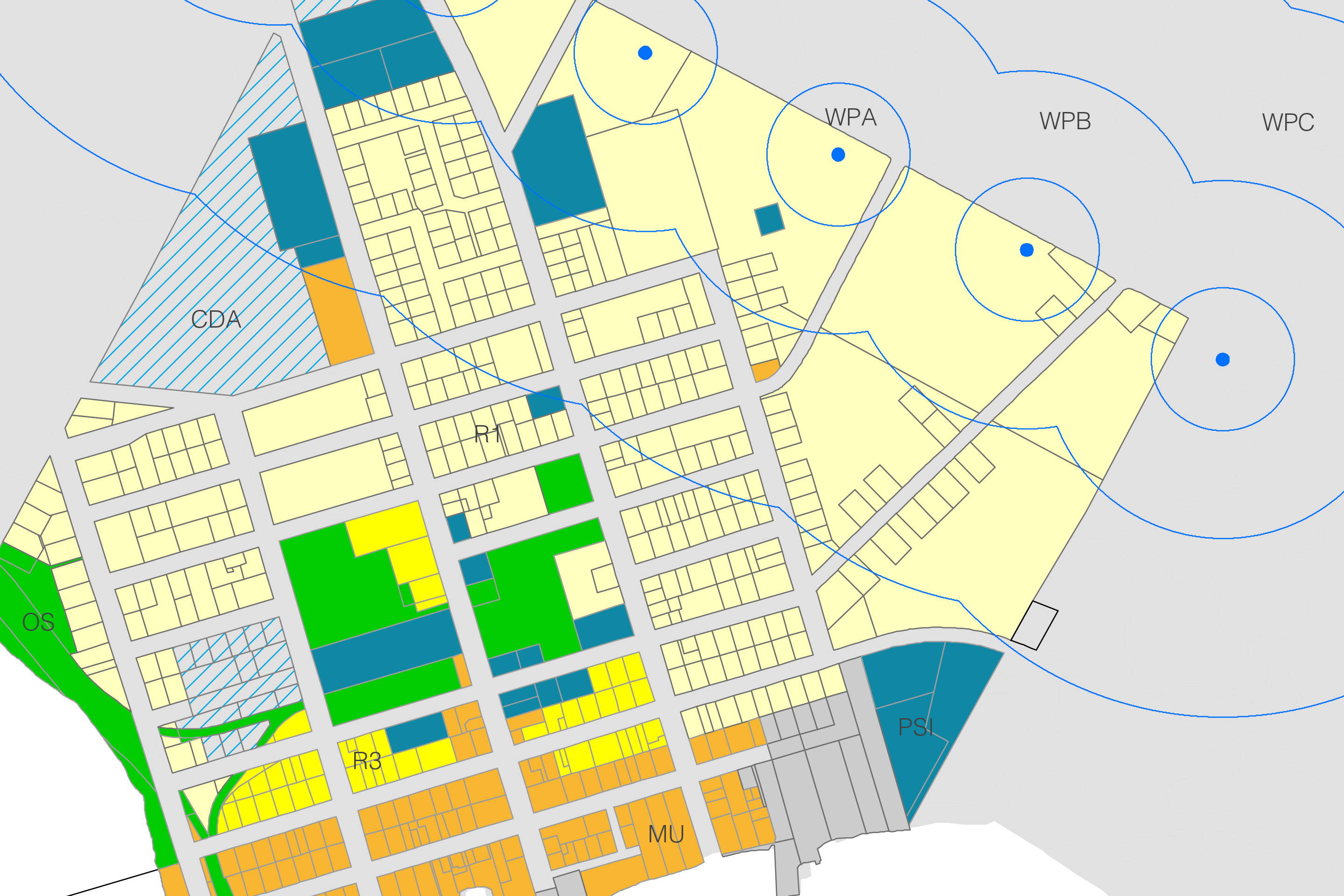 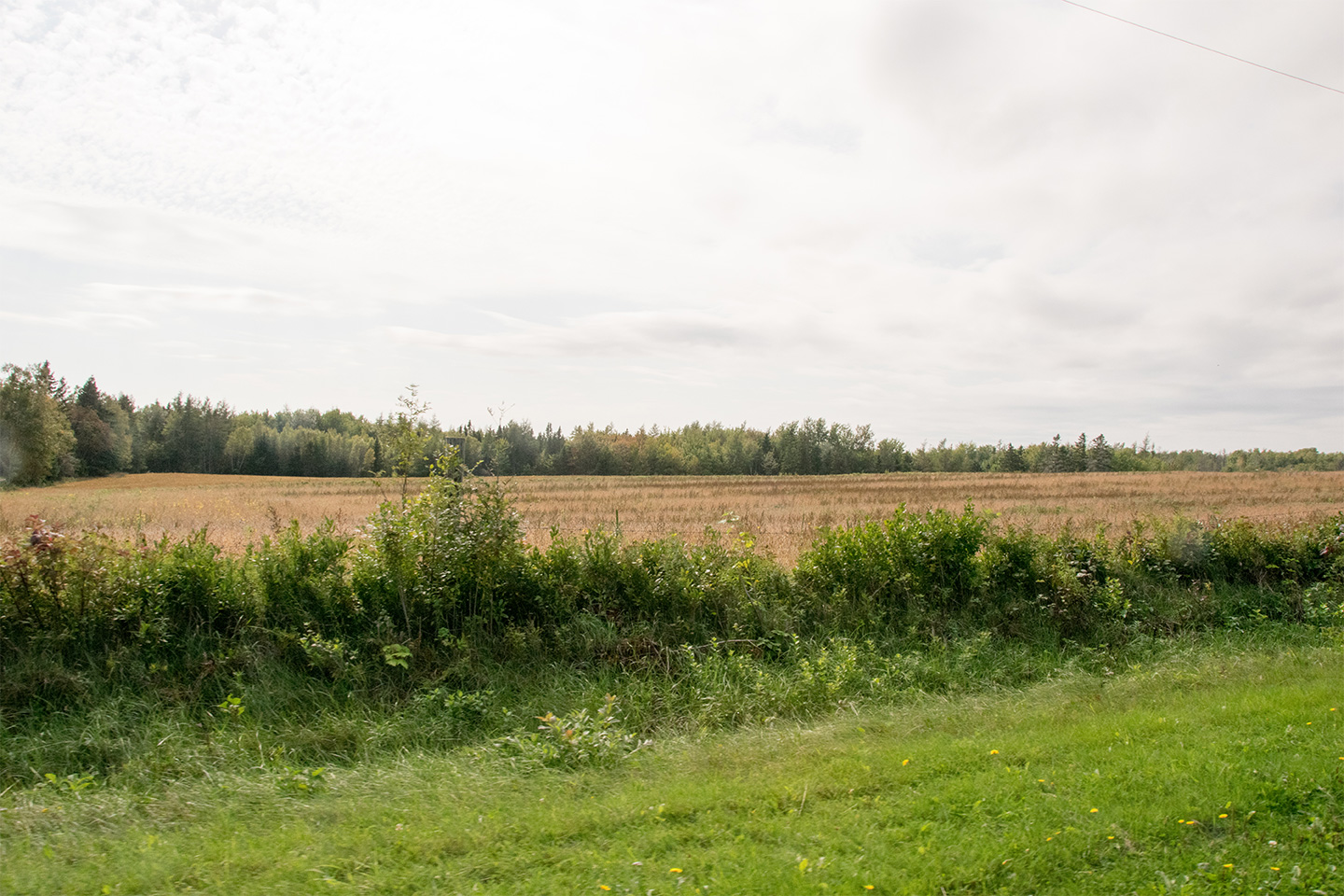 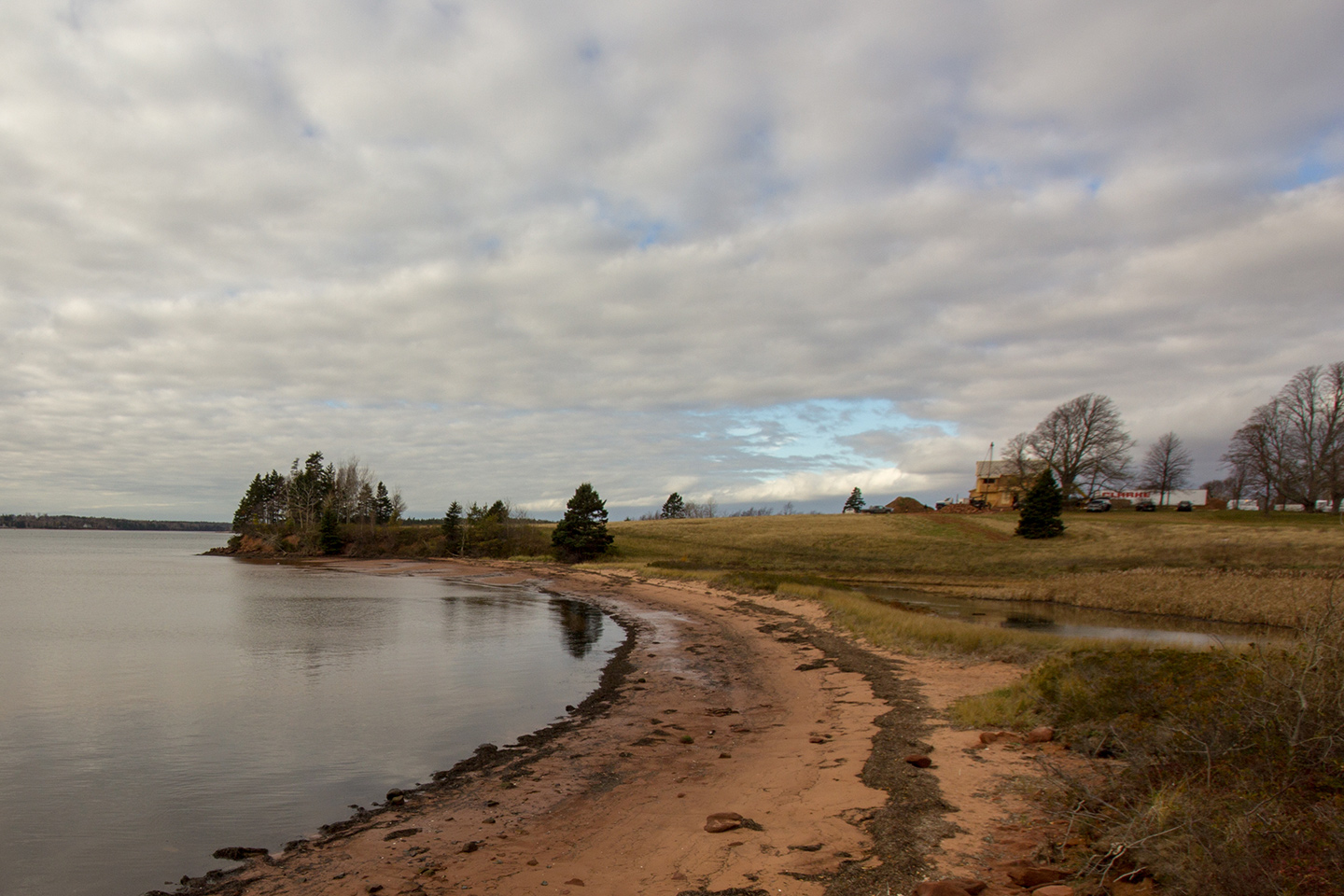